No-Face Planner or Kaonashi it a character in the Japanese animated fantasy film, ‘Spirited Away’, tells the story of Chihiro. No-Face is a queer spirit with the ability to be capable of different emotions.

He is shown to be capable of reacting and affecting emotions and helping other individuals to gain their personality development and physical traits. He seems to sustain itself on the emotions, especially on emotional reception.

Spirited Away borrows a lot of morals and characters from various Japanese legends. One of the most mysterious characters is No-Face, who is pretty lonely being, cloaked masked stranger and comes off as a spirit of greed. He reacts to people’s greed by becoming an odd monster which ingests lots of food becoming larger. He is helpful to Chihiro because she helped him.

No-Face’s interesting mask, movement, name, and appearance bring many similarities with the Japanese Noh theater. He also assumes the voices and personality of those he “eats”.

The concept for No Face is a masterpiece very unique and diverse morals with a collection of strange powers, complex background stories that I don’t know of in any other mythological spirit, suggesting to me that he might be a unique creation of the legendary Miyazaki.

Check out other tutorials on YouTube
Check the article: What Exactly is this Japanese Trend Known as “Kawaii” All About?
Share
Tweet
Google+
Linkedin
Stumble
Email
Prev Article
Next Article 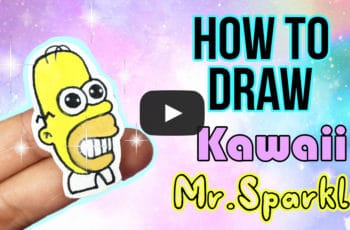 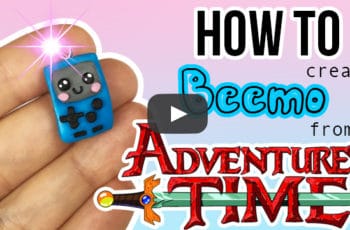 We all love the popular series Adventure Time and we …