Nowadays, digital communication is much more than typing out a few words or sentences and hitting send. Did you know that billions and billions of emojis are sent a day? So whatever you say, emojis are everywhere. Just look around on any popular social network and web pages. You can find them in every aspect of personal life, from online communications to advertising campaigns.

So how did we get this way that, in the 21st century, we are completely crazy about emojis?

The word “Kaomoji” corresponds to the synonym for Japanese emoticons. The Japanese conception of “Kamoji”; is formed by the combination of two words  “kao” which means “face” and “moji” best translated as “character”.
They are used to easily express a different kind of emotions in texting and electronic messages. Therefore, in Japan emoticons are more popular in the online world today than ever before.

Japanese writing requires a minimum of double-byte sets with a wider scope of characters; contrary to Latin alphabets, which are written by single-byte sets.

Koamojis can express complete actions, even complex whole stories not only individual emotions.

Your message is easily assigned by using emoji expressions. They boost the emotional side of your brain, thus expanding the complete essence of the message and increasing the emotional effect of the reader.

Emojis play a significant role in our cyber conversation. We perceive emojis instantly that’s why we can get visually understand what emojis actually are expressing. The reason we admit them so rapidly and easily is that emojis are equivalent to body language and significative reflections.

Texted sings would never be so expressive.In some cases, texts are often misunderstood. Sentence structure helps, when you are on Facebook, quickly messaging to a friend, or using your smartphone to comment on Twitter. Kaomoji creates a thin line and help when text would be too much or barely not enough.

Verbal signs may not be as expressive since few people don’t have outstanding talent in verbal communications. People may talk with an inexpressive tone, or simply they can be shy.

There are a number of benefits offered by Emojis, finally, it’s time break through the dams of the verbal expressions.

With using emojis, we can understand somebody’s verbalized comical tendency in a natural way, so emojis clarify what someone is authentically saying, avoid awkward writing situations, and express words more creatively.

Furthermore, kaomoji are so popular because you don’t have to read them sideways.

Until as long as we all continue tweeting and texting all day from every smart electronic device, kaomojis are here to stay. They had become easily popular all over the world from when they first started to become incorporated into the iPhone, which was after included in the Android and many other mobile operating systems. We even make a movie about them. 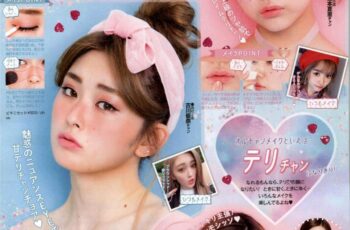 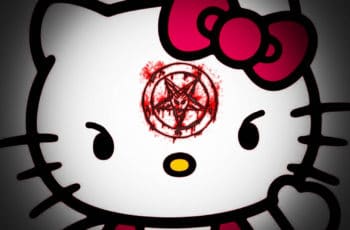