There is apparently no limit to Millie Bobby Brown. She shines, even among a cast of very adorable and very talented young actors.

Millie Bobby Brown was born in Spain, to British parents. Her real breakout happened in 2016 with her lead role in the Netflix original series Stranger Things with actualizing Eleven.

She has appeared in other popular television shows such as Grey’s Anatomy and NCIS, but only played minor roles. Her first ever film role will be in Godzilla: King of the Monsters.

Millie Bobby Brown’s psychokinetic badass is one of the best parts of the Netflix series’, Stranger Things. It managed to defy expectations and hit the show.

But what you did not know about her, Brown, who was nominated for an Emmy this year for her role as Eleven, said she cannot fully hear her own performances. The 13-year-old British star of the Netflix sci-fi hit revealed that she is deaf in one ear. She was born with a partial loss of hearing and after years gradually lost her hearing in one ear completely.

Her strong will to perform despite her hearing loss is emblematic of her overall determination. Brown also has been noticed for her style, as a fashionable teen showed off a grown-up look at the premiere of “Stranger Things 2”.

Being taken from your family at a young age and becoming an outcast of society. You keep watching and realized the weird feeling You got was because this situation actually reminds you of yourself. It is easy to identify with any of the characters.

As we get older, it gets harder to keep friends. We move away, finish schools, forget to reply to texts, leave phone calls unanswered and only exchange a few “Happy birthdays!” when Facebook reminds us.

Facing with something that seriously hurts you, you learn to deal with the realization that you won’t always make up. All of this makes retaliation easier, more justified, but does it actively help you feel better? This is the question Stranger Things poses for a couple of its characters.

Hating someone is like a smoldering hot coal in your pocket with the intention of throwing it at someone. You might not want to hurt the other person, but you are the one who ends up hurting the most. Anger festers and grows, it spreads like rot and keeps a steady flame. After a while, it is comfortable to be angry. It is easy. It becomes familiar. But it is not the solution.

Stranger Things teaches us an important lesson about anger and self-control.

What did you think of Brown do you agree with the moral of Stranger Things? Tell us in the comments!

And now take a look at this Kawaii version of Eleven: 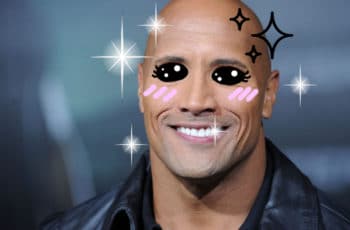 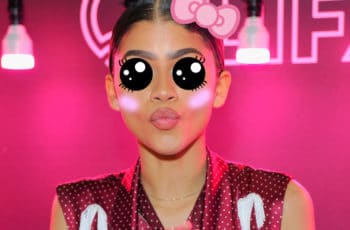